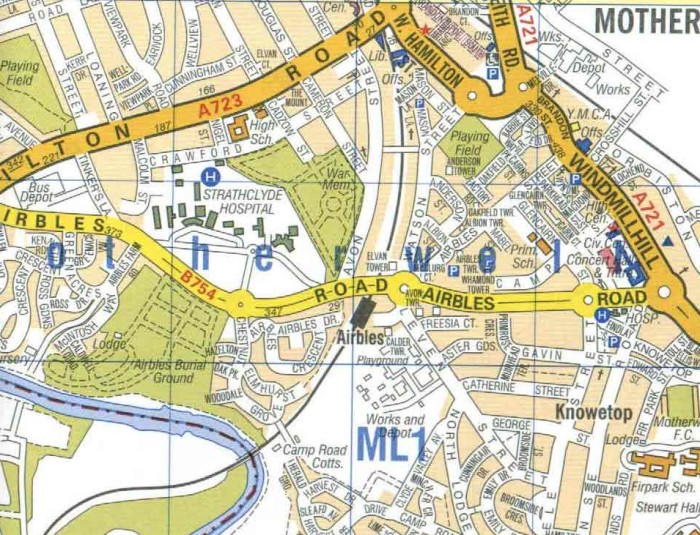 When I started this blog I was smack-dab in the middle of navigating the territory of Mom-poet. Trying to figure out how to make the time and head-space for my creative life. Now, five years later, I’m in a different place, and yet…

still trying to find that time.

The difference is, whereas yet another snow day five years ago would’ve brought me to the brink, now, as I write, one kid has walked himself over to a friend’s for some sledding, and the other is practicing guitar. Yes, she’s in the same room, but not really *requiring* anything. I can tune her in and out.

But, (and it’s all about the but these days, isn’t it?) I now have a full-time-out-of-the-house job. So there’s that.

But we all have something, right? And I’m not complaining, because where I am now is a boatload better than where I was a while back. I’m just kind of thinking aloud about this space and how best to keep it alive. Because, frankly, I love it here.

So, let’s try a compromise. No promises. Just this for today.

And OK, some updates about readings, events, interviews and such. (That sure wouldn’t have been happening five years ago!)

And an intention to get back here.

close your eyes. Let’s intention it together—that extra creative time for ourselves.

If Oprah were here she’d tell you to look under your chairs—everybody gets a new car!!! 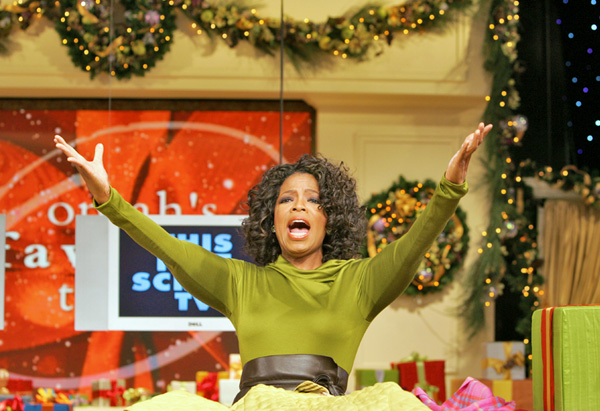 Sorry, that’s not going to happen. But, barring something crazy expensive, what would you want to find under your chair? Can you leave a comment and tell me about it?

In the meantime, here’s some news:

From Zero to One: First Books and What We Wish We’d Known

Also…
Laundry Line Divine presents Out of the Mouths of Babes: An Evening of Mothers Reading to Others

Suggested donation at the door $10