This morning as I drove along the river that winds through our little town I was noticing how, six months after Tropical Storm Irene swept through, the river’s path is dramatically altered. Shallow, sleepy meanders with the occasional spot deep enough to submerge your body on a hot summer day have been replaced with steep embankments where the ground was torn away and broad swaths of pebbly beach where the silt’s shifted downstream,

and each time I write Pokey Mama’s in a different place, too, tracking in more or less drama on her shoes, leftovers from our little house perched on its hard-packed, hard-won patch of dirt,

a fairly thin layer of earth stretched over a substantial skeleton of ledge,

and I begin to picture myself at a bend in the river, a place where I can see in both directions, downstream and upstream, flowing away and toward where I’m standing, the way lately I’ve begun to see how my daughter is moving toward her life away from us and away from the dependence we’ve alternately cultivated and itched to leave behind.

I don’t relish this vision of my daughter moving permanently upstream—despite my frustration with her adolescent self-absorption and mastery of the eye roll—perhaps because her presence so defines the shape of our family unit right now. I have a hard time imagining what will take its place; though her younger brother does his best to compete, Pokey Mama’s guessing the emotional tenor of his teen years will be more subdued: more low rumbling than thunder clap. 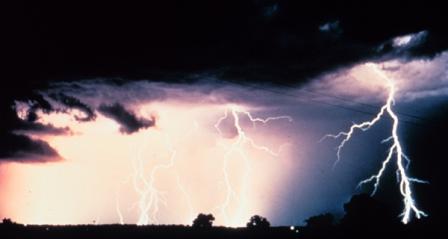 Trying to imagine what our lives will look like then I feel as if the ground is shifting beneath my feet and realize that after all these years of attachment parenting what Pokey really needs to practice is detachment parenting, the inevitable and necessary letting go, the irony being, of course, that I felt I’d performed rather miserably on the attachment part of the program,

maybe because the path my daughter made through my body when she was born was so dislocating: instead of the (yes, difficult, but not like this!) natural childbirth I imagined, hours and hours of stalled labor, induced labor, back labor and finally, delivery via a suction device worthy Rube Goldberg.

As joyful as holding my daughter in her first moments made me, I also felt blown apart,

and the months of colic and ridiculously hard breastfeeding that followed seemed further evidence that  even as a baby my daughter wanted to do things in her own time, in her own way, and despite prostrating myself before the attachment parenting temple of baby sling and co-sleeping, there wasn’t a lot I could do about it,

and as much as I insist on seeing myself in her, and either wishing desperately that she not make the same stupid mistakes I made (am making?) or bemoaning the fact that’s she’s not more like the me I am always slogging toward,

she is her very own self,

and just when Pokey feels like she’s kinda settled in, kinda in the groove and wise and experienced in the parental arena, here she comes, with her supersonic life force and Taurus nature riding rough shod over all my certainties— 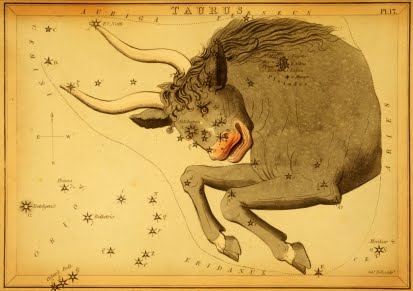 and Pokey’s thinking about the crater her smart and funny and beautiful daughter’s going to leave when she starts her own life, which is sooner- than-you- think-only-a-few-years-from-now,

face it, Pokey—she’s making her own path,

OK, then. Let it rain. Now, please. Or maybe not ever.